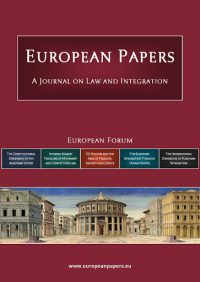 On 12 February 2020, the European Parliament gave its green light for a free trade agreement between the EU and Vietnam. After its conclusion by the Council and ratification by the Vietnamese General Assembly, it is likely to enter into force in early Summer 2020. During the long negotiation period, the project attracted criticism and heightened scrutiny by NGOs and official instances alike, pinpointing, among other issues, the poor track record of Vietnam in terms of human rights and workers’ rights. For the latter concern, the European Commission considered that the chapter on sustainable development included in the agreement offered strong and legally binding guarantees. This Insight explores the guarantees for labour protection in Vietnam, provided for by the Trade and Sustainable Development Chapter, and assesses their legal force. This chapter contains substantial guarantees, such as upholding and ratifying standards of the International Labour Organization, as well as procedural guarantees. The latter allow a Party to initiate a conflict resolution procedure if it deems that the other Party does not uphold its commitments to safeguard high labour standards. The Insight concludes that both the substantial and procedural guarantees are rather weak, and that the success of the chapter on sustainable development will ultimately depend on the good will of the Parties. 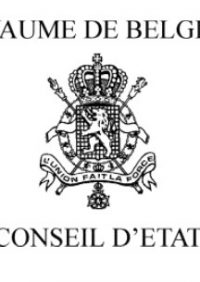 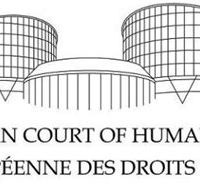