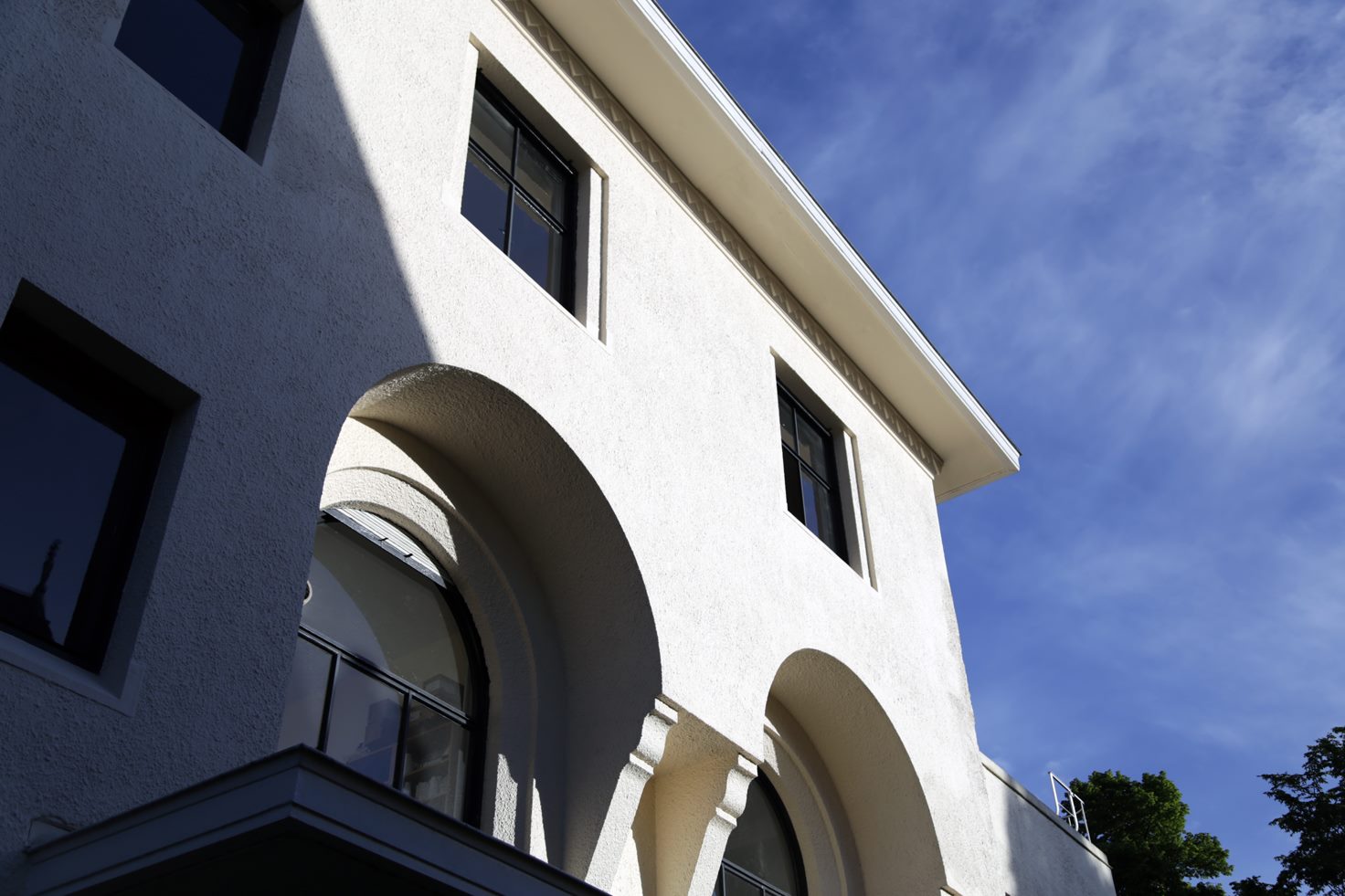 CDE > The Centre > Our story 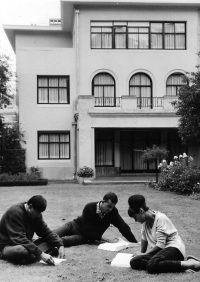 After 50 years of activities, the Centre for European Law has cemented its place as a focal point for scholarly analysis and high level debate on European law.
The Centre started out as a legal department of the Institute for European Studies. The Institute was officially opened on 27 February 1964. It was the result of some precociously intuitive thinking by academic authorities from the Université Libre de Bruxelles (ULB, or Brussels Free University). Just a few years after the Treaties of Rome entered into force, the authorities intended to set up an institute with the mission to “delve in depth into the area of moral and political sciences and economics, into the problems posed by the move towards an ever closer Union”. The aim was in particular to allow the ULB to respond to the imperatives of its geographic location in the capital of Europe, whose ambition was to occupy a major place on the European and international stage. The Institute was conceived as a centre of both teaching and research. It was made up of three departments: economic, legal and political.
Through its teaching activities, the Institute aimed to train specialists on European issues but it also intended to contribute to progress in European integration and to take part, as an academic institution, in European thinking and debates. Right from the early years of its existence, it shored up its place as a centre of excellence, mainly but not exclusively in the area of European law with major personalities such as Walter Ganshof Van der Meersch, its first President, Michel Waelbroeck and Jean Victor Louis. It also very quickly opened up to the outside world both in teaching, by hosting professors and foreign students, and in research, by developing interuniversity cooperation.
In 1964, the Institute set as its headquarters a specific house located at 39 Avenue F.D. Roosevelt, designed by Adrien Blomme in 1926-1928. Adrien Blomme (1878-1940) was one of the leading architects in Brussels. This house is an example of Adrien Blomme’s modernist period. This style can be found in several other well reputed designs, such as the Villa Gosset in Woluwe St Pierre, the Wielemans-Ceuppens breweries in Forest, which today house the Wiels, the Vandevelde Villa just a stone’s throw from the observatory in Uccle or the Office of the University Chancellor in Avenue Roosevelt, which is the house that he used to live in.
Over the years, the Institute has continued to evolve alongside the European Communities, then the European Union. It has adapted its research and teaching to the challenges of European integration. In 2014, the Institute celebrated its 50th anniversary (50 years brochure).
In 2015, the Centre for European Law took over from the legal department of the Institute. It has been headed up by Emmanuelle Bribosia since 2007.