Publication of Anthony Rizzo’s doctoral thesis: “Confiscation and preventive freezing of terrorist assets. What place for fundamental rights in the fight against crime and terrorism?”

CDE > Publication of Anthony Rizzo’s doctoral thesis: “Confiscation and preventive freezing of terrorist assets. What place for fundamental rights in the fight against crime and terrorism?” 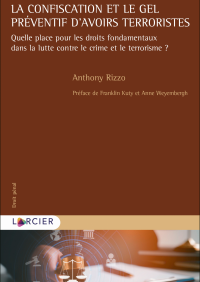 Anthony Rizzo defended his doctoral thesis in December 2020 at the ULB within the Centre for European Law, under the supervision of Anne Weyembergh. Last October, the revised and updated version of this research was published by Larcier, under the name “Confiscation and preventive freezing of terrorist assets. What place for fundamental rights in the fight against crime and terrorism?” (La confiscation et le gel préventif d’avoirs terroristes. Quelle place pour les droits fondamentaux dans la lutte contre le crime et le terrorisme ?)

The book is divided into two parts. In the first part, the author explains the international, European and Belgian law on confiscation and the preventive freezing of terrorist assets. He shows the influences that the different legal orders have had on each other. The thesis essentially highlights the global movement, initiated by the Executive branch and without any real opposition from the other powers, to facilitate the task of the judicial authorities by limiting the burden of proof on them to deprive suspects of an ever greater part of their assets, or even of the entirety of these assets. In this context, he examines in depth the birth and evolution of the European Union’s confiscation law as well as the preventive freezing of terrorist assets resulting directly or indirectly from the action of the United Nations Security Council. In the second part, the author confronts this reality with the case law (general and specific to confiscation and preventive freezing of assets) of the European Court of Human Rights in relation to the right to a fair trial (Art. 6), the principle of legality of punishment (Art. 7) and the right to property (Art. 1 of the first Additional Protocol). His conclusion is clear: the Strasbourg Court has accompanied and encouraged the movement observed, sometimes to the detriment of principles well established in its case law. Anthony Rizzo calls for fundamental rights to be restored to their rightful place, no longer as an adjustable variable, but as the basis of measures to combat crime and terrorism, the only way to guarantee the rule of law.
The book is available here in paper and electronic versions. 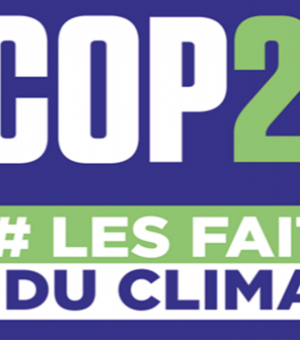